The project was developed with the purpose of strengthening the livelihoods of families dedicated to the production of cocoa in the Costa Rica-Panama binational basin of the Sixaola River, and with the goal of reducing the vulnerability of these producers and families to extreme hydrometereological events. The co-executing organizations (APPTA and COCABO) represent about 3000 producers, who had access to the transfer of knowledge and technologies developed in the framework of this joint effort.

Under the leadership of the National University of Costa Rica, the articulation of key representatives of the cocoa sector in both territories constituted a first achievement. This network, made up of people with emphasis on the sensory quality of cocoa, included academics, technicians, producers, industrialists and private sector consultants, among others.

In the framework of 3 workshops, 2 solar drying systems were designed and built using photovoltaic panels, which also allow access to electricity and connectivity in isolated communities. A guide to good fermentation and drying practices was developed oriented to cocoa production with high quality standards.

The initiative evidenced the importance of strengthening fermentation and drying technologies towards the design of qualities directed by a micro fermentation system for microbiological strains with potential for the production of highly specialized cocoa.

The project worked and directly benefited 60 cocoa-producing families, who were present in the training, demonstrations, participatory analysis of risks and opportunities derived from climatic variation and in the design, construction and testing of the solar dryers.

The information and experiences generated have been and will be accessible to 3,000 producers in the two binational basins, who will have available the tasting and good practices guides for fermentation and drying of cocoa. 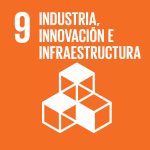 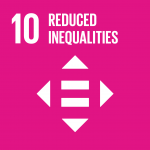 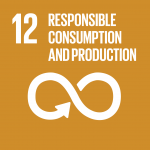 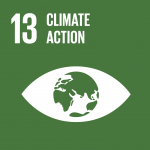