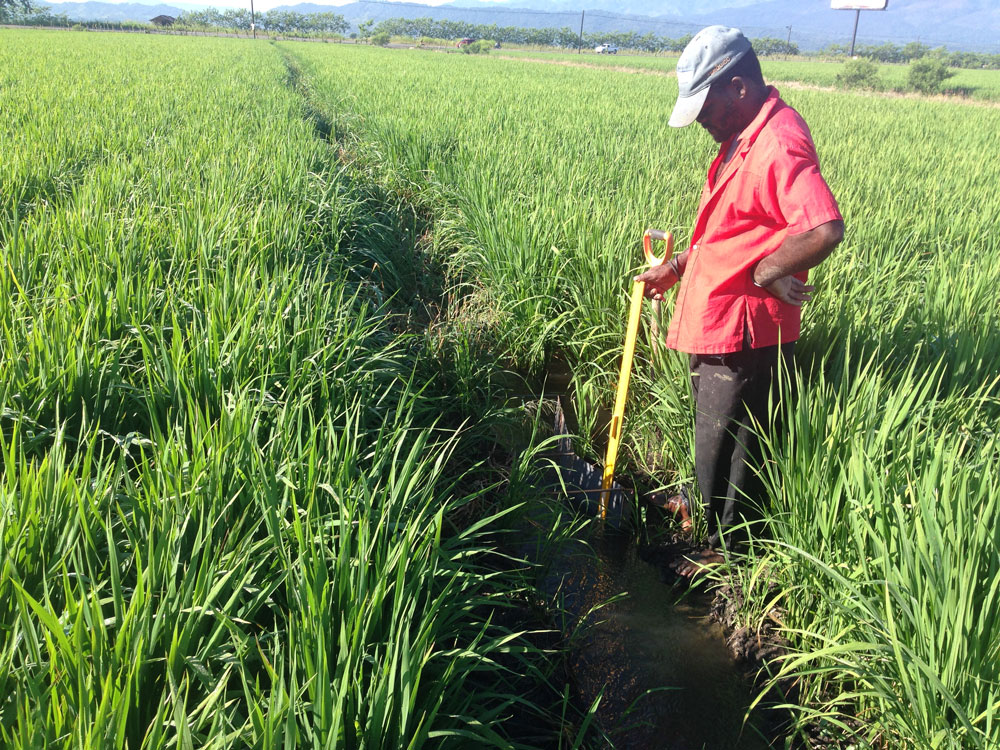 Rice is a staple food for the population of Latin America and the Caribbean, where it is grown in 26 countries in the region with an annual production of more than 22 million tons of paddy rice. Although significant improvements in production have been achieved, demand continues to exceed production, with a deficit of about one million tons per year that is covered by imports of more than 300 million dollars.

In order to assist in the innovation in rice cultivation in LAC, necessary to overcome the low productivity of traditional systems, IICA partnered with the Dominican Council of Agricultural and Forestry Research (CONIAF), the Dominican Institute of Agricultural Research and Forestry (IDIAF) and the National Rice Federation (FEDEARROZ) of Colombia, to implement a project aimed at the validation of technology that reduces vulnerability and promotes the adaptation of farmers to the biophysical and economic effects of climate change. The technological innovation, validated with the participation of producers in thirteen plots in the Dominican Republic and Colombia, was the System of Rice Intensification (SRI) that is characterized by requiring a smaller amount of seed and other inputs and improving water management. This system, successful in other regions of the world, has been little tested in LAC where there is a diversity of productive systems that range from small rainfed family farms to large areas cultivated under irrigation, with different economic and environmental effects related to the use of labor, water and farm machinery. 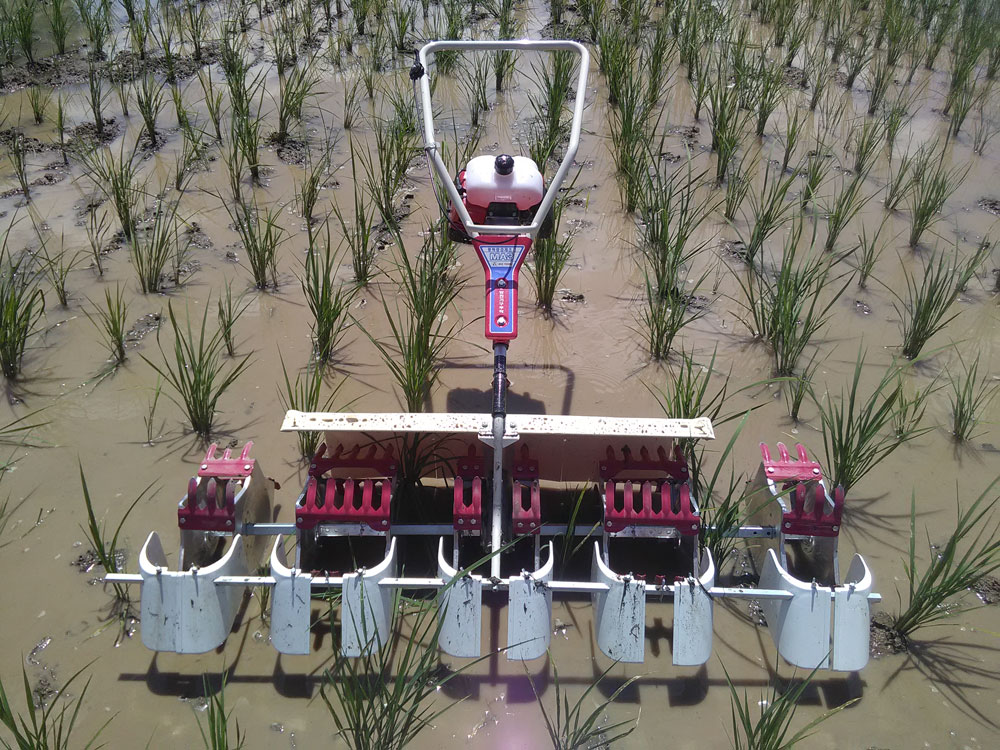 The validation showed that SRI produced up to 25% more yield than the traditional system in addition to a significant reduction of up to 96% in the amount of seed for planting and up to 45% water savings during the crop growth period. In addition to the above, production costs were reduced by up to 10% with the innovation, resulting in higher profits of 43% and 68% than the traditional system in the Dominican Republic and Colombia, respectively. Being the high cost of labor one of the main challenges of SRI, the project positively assessed the mechanization of the processes of filling of trays, transplantation and weeding on small-scale cultivation. This innovation resulted in 36% savings in total costs in Colombia and 10% in the Dominican Republic. Based on the results of the project, including an active training process in which 1013 technicians and producers participated, and a closing workshop with the participation of researchers from 10 countries, the SRI has aroused the interest of researchers, extension agents and farmers in several countries of the region. Leveraging other resources, IICA is supporting initial SRI actions in Chile, Peru, Venezuela, Guatemala and Suriname and requests have been received from Bolivia, Costa Rica, Ecuador and Argentina. This response is laying the foundations for more validations and the eventual escalation of SRI in the region, as it is perceived as an effective technological innovation for adapting rice cropping to climate change, both in smallholding farming and in larger-scale agriculture, as it not an inflexible technological package but an innovation adaptable to different local socioeconomic and agro-ecological conditions. One of the convenient support actions is the suggested consolidation of a Regional SRI Network for benefiting rice technicians and producers in the hemisphere.