56 high school and technological level students of both sexes from Puno (Peru), in a contest organized by FONTAGRO / CIRNMA-ALTAGRO, managed to recover 66 varieties of native potatoes in danger of genetic erosion. 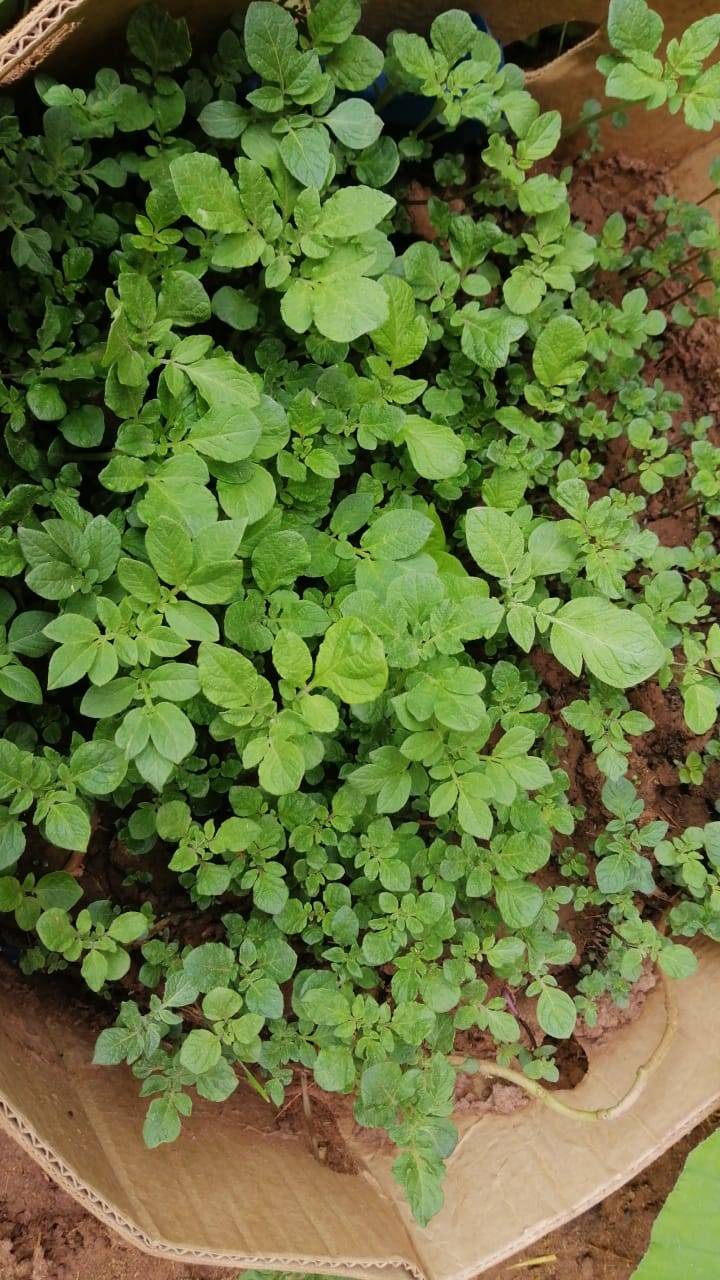 56 students of both sexs from high school and technological level from Puno (Perú), in a contest organized by the project "Sustainable intensification of family farming in Peru and Bolivia” by FONTAGRO/CIRNMA-ALTAGRO, they managed to recover 66 varieties of native potatoes in danger of genetic erosion. The few tubers recovered were used as "seed tuber" and their shoots were also used, as a new technique for them, with which a greater number of plants were propagated. The results were successful. Eight women and five men, all students, were the ones with the highest number of native varieties. The harvested product will be used as seed for the 2021-2022 agricultural season; ensuring better performance and less damage from diseases.

Sustainable Intensification of Family Farming in Peru and Bolivia