Lupinus: a strategy for adaptation to Climate Change 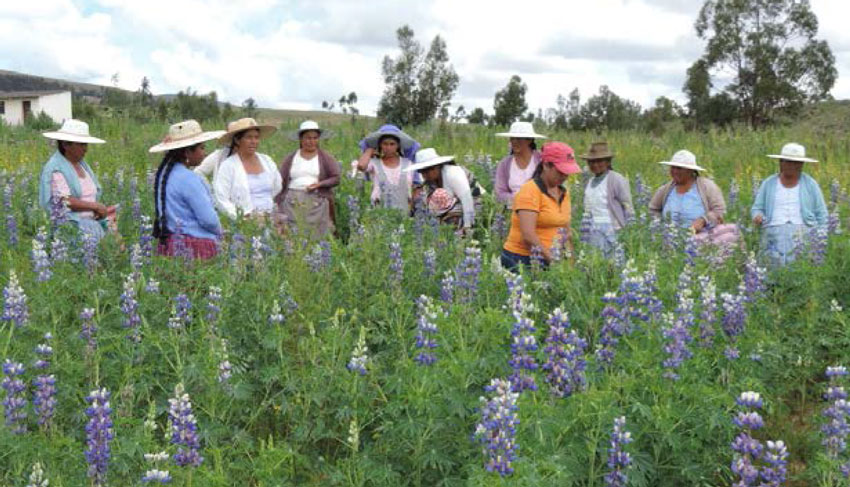 The High Andes of Bolivia and Ecuador and the Araucania in Southern Chile are highly vulnerable to climate change. Farmers have very limited options to improve their production systems. Lupinus species offer an alternative due to their resilience to adverse weather and soil conditions. In Bolivia and Ecuador about 1500 ha and 5997 ha of bitter Lupinus are cultivated, respectively. While in Chile during the last five years, bitter Lupinus which is exported for human consumption,  has been cultivated in areas that fluctuate between  4600 and 12300 ha. Sweet Lupinus which is used for animal feed has been cultivated in areas that fluctuate between 5900 y 12700 ha. Bitter Lupinus are highly nutritious, but they also contain alkaloids which need to be removed for human consumption, through a highly laborious process which demand high water use.

The main Project objective it to promote the development of technological innovations to strengthen the resilience of production systems through the introduction of Lupinus and contribute to improve farmers’ wellbeing. 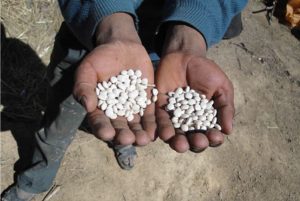 The Project had the following components: 1) Increasing the productivity of production systems, 2) Promoting the use and local consumption of Lupinus as a balanced food, 3) Development of postharvest technologies and increasing access to new local and national markets 4) Manage the  Project through an innovation platform.