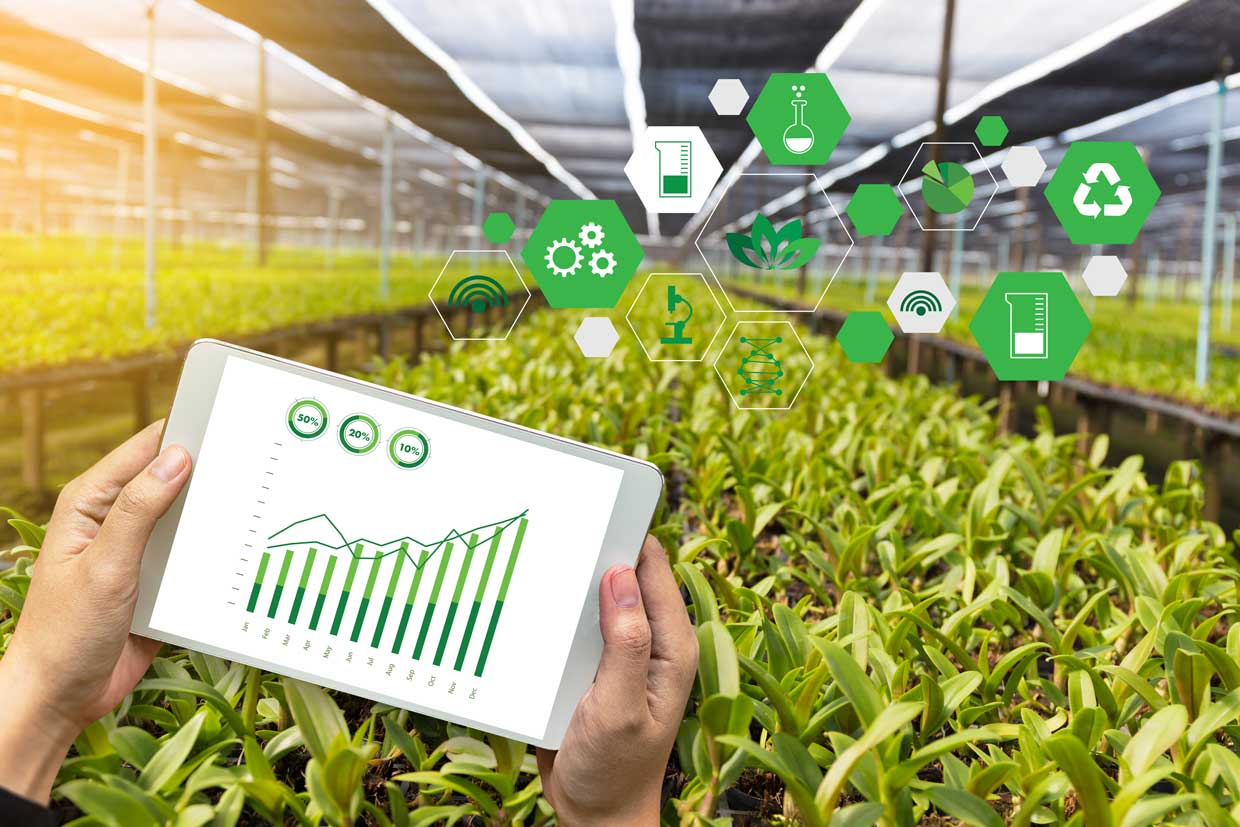 One of the greatest challenges facing humanity is how to meet in the future the growing needs food demand of the population, while ensuring sustainability of natural resources and resilience to climate change.

It is estimated that, in 2050, the world’s population will exceed 9,000 million people. The competition for resources between agriculture and urbanization will be greater and climate change will be one more challenge for agricultural production. In that context, food production should be increased by 70% in order to respond to demand and, in order not to increase deforestation, at least 80% of that increase should be generated through improvement of productivity, defined as a quotient between total production and inputs used. Many studies indicate that the increase in productivity can be achieved through technological change, improved technical and economic efficiency, and economies of scale. The availability of new technologies and innovations in turn depends on a continuous investment in research, development and innovation (R+D+i), institutional changes, incentives for producers, education and rural extension, and infrastructure improvements.

Latin America and the Caribbean (LAC) has 38% of the land allocated to the agricultural sector and represents one of the most important reserves in biodiversity, soils, and freshwater resources. It has a high agricultural productivity compared to other regions, but there are still large differences between countries in the region. Its extensive area dedicated to agriculture, combined with a great diversity of climates makes this region key to strengthening regional and global food security. A large proportion of the territory is under the domain of small- and medium-sized agriculture (approximately 15 million productive units covering about 400 million hectares). In this sector of small and medium farmers can be noted a greater gap between current productivity and that achievable with the adoption of innovations.

It is possible to close this gap, combining technological innovations that increase partial or total productivity on farms (use of improved crops and animals, more efficient use of water and soil resources, best practices of plant and animal nutrition and pest control and diseases), and innovations at the organizational (new forms of organization of producers) and institutional (design of local or national policies) levels. It is possible to achieve that goal taking into account sustainability, inclusion, and profitability, by prioritizing innovations that achieve a more sustainable management of natural resources (integrated farm management, strategic diversification of production, better ecosystem and biodiversity management) and a development of value chains and competitive territories. 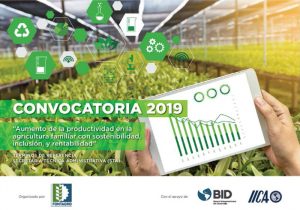 FONTAGRO, a cooperation mechanism for the strengthening of agri-food innovation in the LAC region that involves 15 countries, then decided to support the processes of generating such innovations and stimulate the development of public-private platforms that aim at increasing the productivity of land, labor and capital, this through the co-financing of winning proposals. The objective is that the best projects can obtain better impact in their geographical area of ​​implementation and also inspire other similar initiatives and serve as models, not only in LAC, but also in other regions of the world.

Therefore, on February 1, 2019, it issued a call with the objective of identifying platforms that demonstrate a work plan whose results generate concrete evidence of increased productivity in family farming with sustainability, inclusion, and profitability. The platforms should have the participation of at least two FONTAGRO member countries, execute the proposed plan in a maximum of 36 months, demonstrate prior and validated scientific knowledge, and promote new innovations for the improvement of productivity in family farming in LAC. The evaluation and selection process began with the presentation of project profiles, which were subjected to a qualitative and quantitative evaluation (quality and technical capacity of the platform and potential impact). Of the 86 profiles received, 24 were shortlisted and invited by the FONTAGRO Secretariat to submit proposals. The proposals in turn were evaluated and classified based on the same criteria.